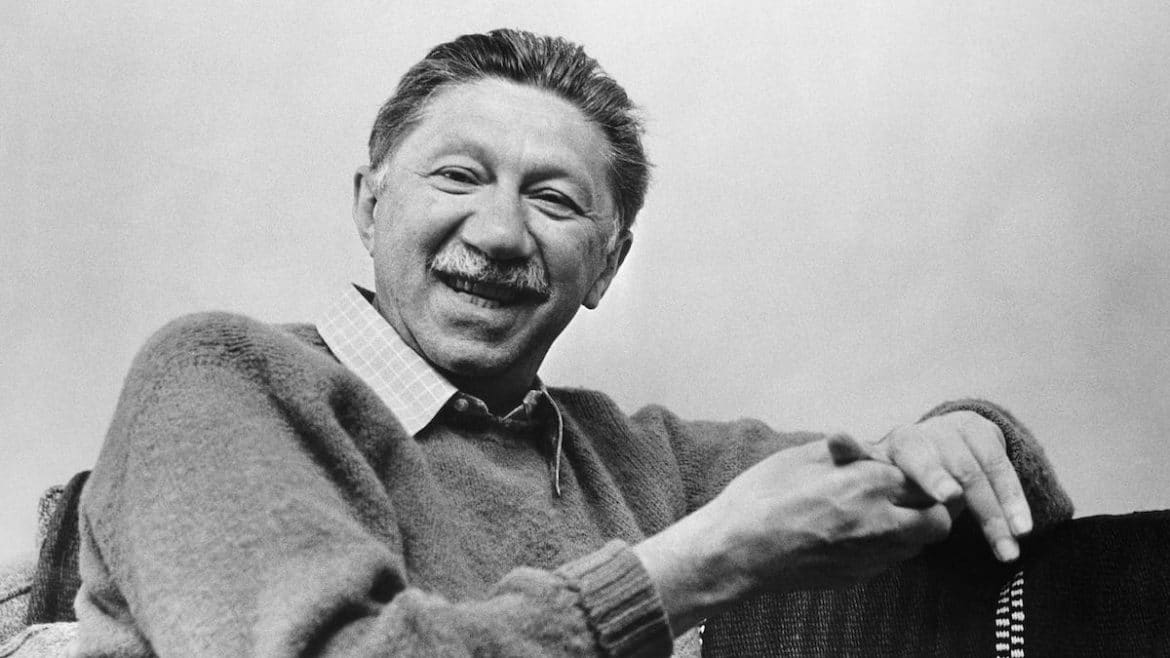 In Balanced Achievement’s ‘Quote 20’ series, we highlight 20 quotes about a particular topic or 20 quotes said by a prominent individual. All of the quotes we illuminate are specifically chosen to increase readers levels of inspiration and motivation. In this article, we focus on one of the history’s most important psychologists by looking at 20 of the best Abraham Maslow quotes. Abraham Maslow will forever be remembered as one of history’s most illustrious psychologists. By working together with a number of other legendary psychological figures, like Carl Rogers, Maslow helped pioneer Psychology’s Humanistic Approach which focuses on the inherent goodness of humans. While he is most notably recognized for developing Maslow’s Hierarchy of Needs and his theory of self-actualization, his teachings on peak experience and mental illness remain important in psychology circles today. Additionally, Maslow wrote a number of celebrated books throughout his career, such as Hierarchy of Needs: A Theory of Human Motivation and Towards a Psychology of Being, while also receiving numerous awards for his contributions to the field. Now, to illuminate his psychological-based beliefs, we can look at 20 celebrated Abraham Maslow quotes:

“If you plan on being anything less than you are capable of being, you will probably be unhappy all the days of your life.”

“The great lesson is that the sacred is in the ordinary, that it is to be found in one’s daily life, in one’s neighbors, friends, and family, in one’s backyard.”

“A musician must make music, an artist must paint, a poet must write, if he is to be ultimately at peace with himself.”

“Growth takes place when the next step forward is subjectively more delightful, more joyous, more intrinsically satisfying than the previous gratification which we have become familiar and even bored.”

“If the only tool you have is a hammer, you tend to see every problem as a nail.”

“What a man can be, he must be. This need we call self-actualization.”

“What is necessary to change a person is to change his awareness of himself.”

“The key question isn’t ‘What fosters creativity?’ But why in God’s name isn’t everyone creative? Where was the human potential lost? How was it crippled? I think therefore a good question might not be why do people create? But why do people not create or innovate? We have got to abandon that sense of amazement in the face of creativity, as if it were a miracle that anybody created anything.”

“The fact is that people are good, Give people affection and security, and they will give affection and be secure in their feelings and their behavior.”

“Self-actualizing people enjoy life in general and practically all its aspects, while most other people enjoy only stray moments of triumph.”

“One’s only rival is one’s own potentialities. One’s only failure is failing to live up to one’s own possibilities. In this sense, every man can be a king, and must therefore be treated like a king.”

“All the evidence that we have indicates that it is reasonable to assume in practically every human being, and certainly in almost every newborn baby, that there is an active will toward health, an impulse towards growth, or towards the actualization.”

“The most stable, and therefore, the most healthy self-esteem is based on deserved respect from others rather than on external fame or celebrity and unwarranted adulation.”

“The story of the human race is the story of men and women selling themselves short.”

“The more we learn about man’s natural tendencies, the easier it will be to tell him how to be good, how to be happy, how to be fruitful, how to respect himself, how to love, how to fulfill his highest potentialities.”

“Life is an ongoing process of choosing between safety (out of fear and need for defense) and risk (for the sake of progress and growth). Make the growth choice a dozen times a day.”

“Most people experience both tragedy and joy in varying proportions. Any philosophy which leaves out either cannot be considered to be comprehensive.”

“If I were dropped out of a plane into the ocean and told the nearest land was a thousand miles away, I’d still swim. And I’d despise the one who gave up.”

Conscious Questions: What is Success?

20 Consciousness Quotes That Illuminate Your...

20 Authentic Buddha Quotes from the...

The Weekly 5: Laws of Spirituality