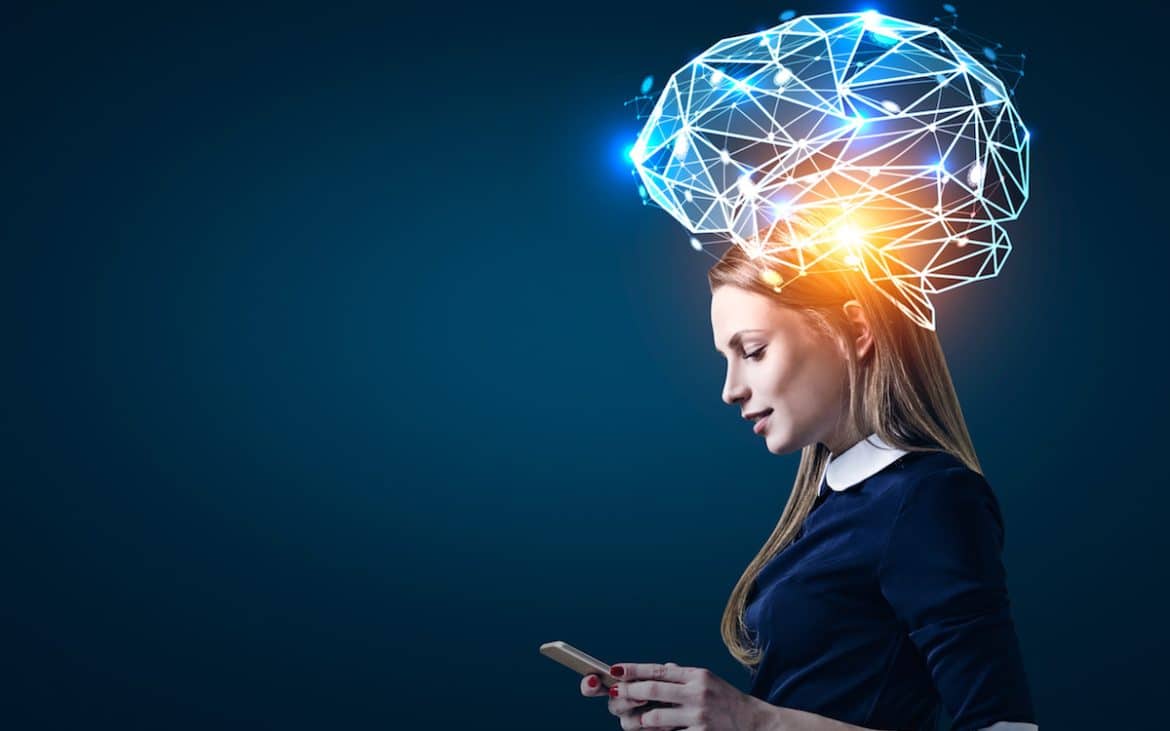 In Balanced Achievement’s iThrive series, we aim to present you with a variety of useful iOS and Android Apps that you can utilize to accelerate your personal growth and improve the quality of your life. We meticulously select innovative Apps that are designed to help individuals make the personal changes needed to move their lives in the direction of happiness, success & fulfillment. In this article, we look at the Lumosity Mobile App which offers users a fun way to keep their mental edge and improve their cognitive competences.

There almost certainly come a time in each of our lives, when we hangup our learning hat and exchange the label of student for a professional title that we keep with us for much, if not all, of our remaining time on earth. Not long after graduating college and settling into our new career, regardless of if it’s as an accountant, cook or veterinarian, we begin to adapt to our new role until we become conditioned to carry out our responsibilities like clockwork. Unfortunately, for all too many of us, the repetitive nature of work, in addition to having practically no free time because of family and social obligations, means we have few opportunities to stay mentally sharp and improve our cognitive functions. That is unless you’re using a powerful brain training App like Lumosity Mobile.

It was in 2007 when Kunal Sakar, Michael Scanlon and David Drescher founded lumosity.com with the goal of providing the greater population the opportunity to enhance their cognitive capabilities, by playing fun computer games, without dedicating but a few minutes of their time each day. It is true to an extent that playing PC games and other video games improves cognition and builds attention to detail, to an extent, especially if you are enlisting the help of a best build eso guide to help you create Elder Scrolls characters that are simply out of this world because they can take down your enemy in a matter of seconds.

No wonder there’s a sustained interest in video games since the age-old time of gameboys to today’s PS4s and the like. Naturally, regular and professional gamers do develop some enhanced cognitive abilities due to the ample amount of time they spend on, say, a pokemon emerald rom on their PCs or the hundreds of other games they are constantly taking part in. PC games are slowly becoming the most popular type of games, with the player count of PC games being at an all-time high (League of Legends player count metaedge is one example). Why not bring this fun and learning to the non-gamer population as well? To build Lumosity’s framework and the Lumosity Mobile App, the trio recruited and hired teams of world-class brain researchers and distinguished computer programmers who worked together to design brain training games scientifically shown to improve users’ mental capacities. Thanks to their innovative idea and their platform’s user-friendly interface, Sakar, Scanlon and Drescher have seen Lumosity become a globally recognizable brand with over 70 million members today. The Lumosity brain training program, which can be accessed by computer, tablet or phone, is built around a collection of over 50 brain games that focus on the cognitive competencies of attention, speed, flexibility, memory and problem solving. After users sign up for Lumosity and complete the tasks needed for a personal baseline assessment, they are then prompted to play three to five games each day, lasting only a couple minutes at most, which were designed to help them maintain and build upon their mental capacities in the five designated areas. For a bit of added motivation, Lumosity’s creators built a comprehensive statistical database into the program which users can use to monitor their own improvements and to compare their scores with individuals from all over the world. To give you an idea of what type of brain games Lumosity offers, we can briefly highlight three games in the cognitive areas of attention, speed and flexibility.

Lost in Migration (Attention): While playing Lost in Migration, users are shown a flock of five birds on their screen that look as if they are flying together in a particular direction, except for the center bird whom may or may not be flying in unisons with the other four. The ultimate goal of the game is to keep your attention focused on the center bird and swipe your smartphone in the direction it’s flying. In addition to the selective attention skills Lost In Migration was designed to improve, other Lumosity attention games focus on the capacities of field of view and divided attention.

Highway Hazard (Speed): The game Highway Hazard, which resembles an arcade racing game, puts users in control of a car and instructs them to move between three different lanes, by swiping their phone in different directions, so that they avoid collisions with other cars, tumble weed and rough roads. By speeding the car up as users get better at the game, individuals are able to naturally improve their mental reaction speed. In addition to the information processing skills Highway Hazard was designed to improve, there are also speed games aimed at enhancing the mental capabilities of spatial orientation and visualization.

Robot Factory (Flexibility): While playing the game Robot Factory, which was designed to improve response inhibition or the ability to suppress inappropriate stimuli that interfere with accomplishing goals, users are instructed to build a variety of different robots, as fast as they can, by correctly selecting the parts that match their structure and ignoring the parts of other robots. In addition to response inhibition, Lumosity has also created flexibility games designed to improve task switching and verbal fluency skills. As you can now see, Lumosity’s teams of world-class researchers and skilled computer game designers have built an impressive array of fun brain games that improve specific cognitive functions in areas of attention, speed and flexibility. Moreover, there are also problem-solving and memory games which offer individuals the chance improve their mental capabilities in areas such as logical reasoning, planning, working memory and spatial recall. Thanks to an assortment of entertaining brain games that have been scientifically shown to improve the mental abilities of users, Lumosity’s creators were able to build one of the most successful brain training programs, if not the most, to ever hit the market. With over 3 billion mental exercises recorded, numerous awards won, and a continuous focus on improving the brain training program, you’d be hard pressed to find a better App for keeping a your mind sharp than Lumosity Mobile.

The Weekly 5: Laws of Spirituality