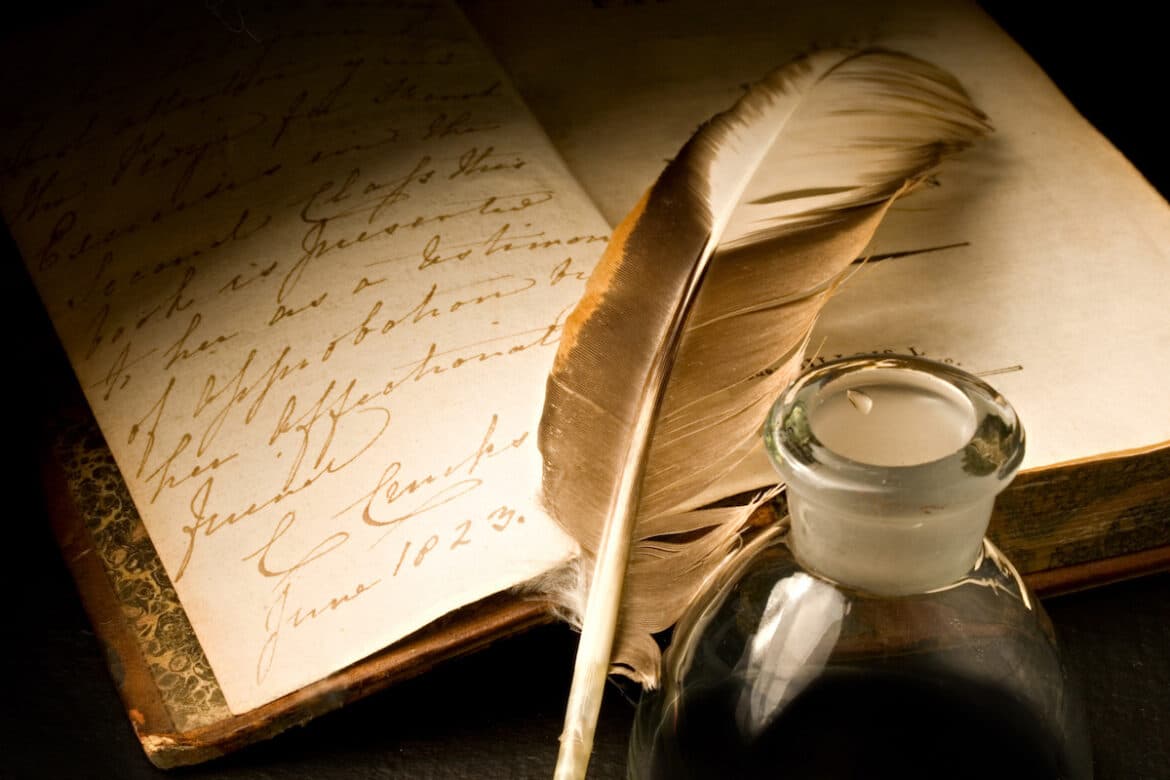 In Balanced Achievement’s ‘Quote 10’ series, we highlight 10 quotes about a particular topic or 10 quotes said by a prominent individual. All of the quotes that we illuminate are specifically chosen to increase readers levels of inspiration and motivation. In this article, we focus on one of the 19th century’s most important poets and look at 10 of the best Ralph Waldo Emerson Quotes. There are few writers of the 19th century whose words of wisdom still ring true as those of Ralph Waldo Emerson. The celebrated poet and essayist was born in 1802 and will forever be remembered as a leading figure in the individualism and transcendentalism movements. For Emerson and other transcendeslists, who were partially influenced by sacred Hindu writings such as the Upanishads, it was clear to see that there was a basic inherent goodness in both humans and nature. Throughout his life and after his death in 1882, Emerson’s novel ideas and cherished writings would influence other prominent historical figures such as William James and Henry David Thoreau. As the following ten Ralph Waldo Emerson quotes will show, he was a man of great intellectual prowess and a keen intuitive understanding of the world at large: